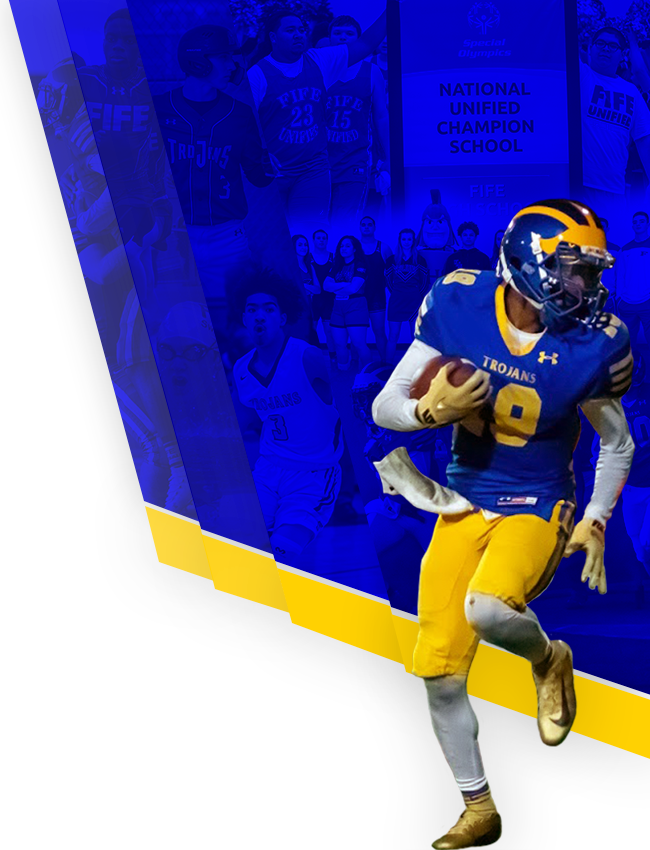 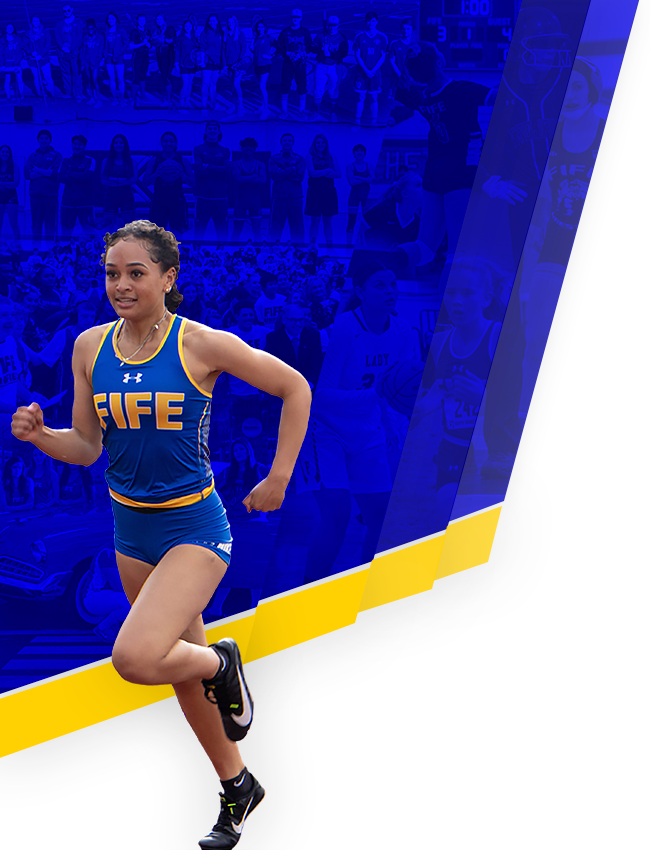 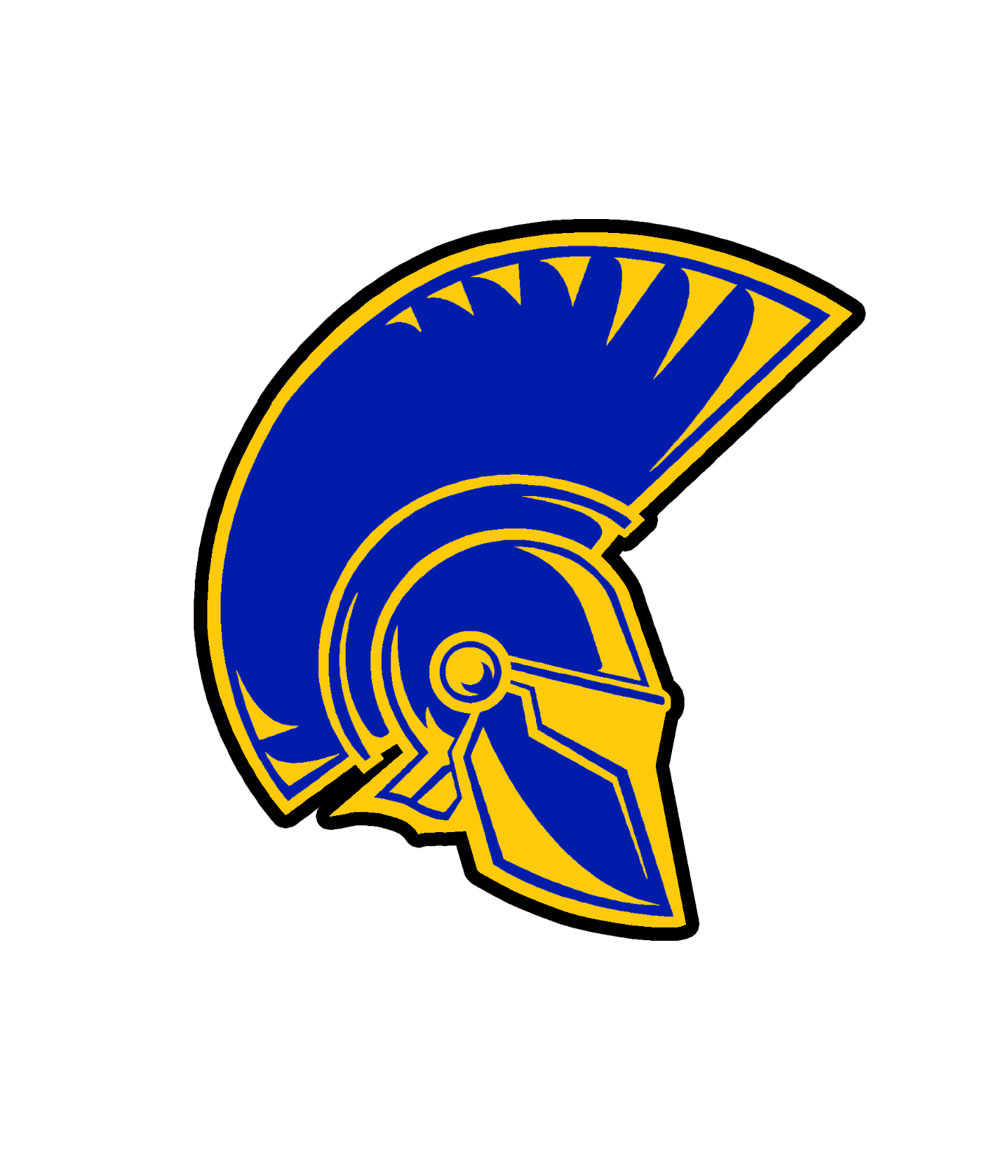 The Eatonville Cruisers came to Fife on Friday for the match at Columbia Junior High and made it a tough battle for the Trojans to get the victory. The Cruisers won both the singles matches which made it vital for the Trojans to win all the doubles matches to get the victory. In recent form, our girls buckled down and continued the undefeated streak for all doubles teams this season. In the #1 doubles spot, the combination of Genie Frederick/ Rylee Peterson won (6-1), (6-0). In the #2 doubles spot, Jocelyn Scott/ Lauren Anderson won (6-2), (6-1). Then in the #3 doubles spot, Bella Kang and Kaylee Mithun won (6-1), (6-0). The Trojans travel to Washington High School for their next match on Thursday.